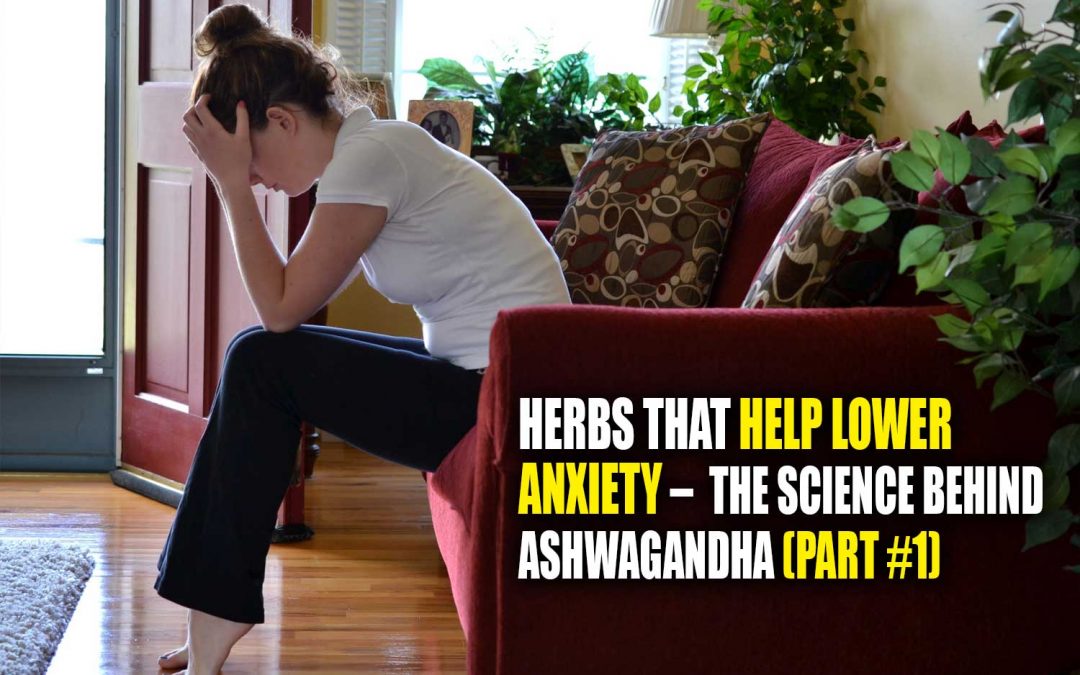 Most people are quite interested in taking decisive action to reduce stress, anxiety, depression, nerves, and other unwanted emotions. At Immune Solution, we know that there are many natural remedies for such unwanted emotions. Thankfully, these natural solutions come without the potentially harmful side effects that tend to accompany some prescription drugs.

But a lot of people ask us, “How can a plant offer the same, or even better outcomes in anxiety reduction as that of a pharmaceutical drug made explicitly for that purpose?”

Well, to begin, we can’t give medical advice, and we don’t pretend to. You should always consult with your doctor before embarking on any health journey.

However, we’ll start by pointing out that many of the basic chemical structures and molecular ingredients used as the backbone of certain pharmaceutical drugs can also be found in nature.

Here’s just one example. For thousands of years, willow bark was gathered and used as a pain reliever. Thanks to modern science, we now know that willow bark contains the chemical compound known as salicylic acid.

Today, the common pain reliever Aspirin is made from a virtually identical chemical, acetylsalicylic acid. Just because a natural remedy does not appear in pill form or does not come in an orange bottle with a fancy Big Pharma name on it does not mean it is not effective.

The Proven History Behind Ashwagandha

Let’s turn to Ashwagandha. Historical records indicate that Ashwagandha has been used as an herbal healing remedy for thousands of years. The first use of the plant for medicinal purposes dates as far back as 6,000 B.C.!

And the efficacy of Ashwagandha is not just proven in folk medicine and ancient medical texts either. Even though Ashwagandha is not a drug, it has still been put through countless clinical trials and proven to be effective. And just because Ashwagandha does not come in an orange pill bottle with a pharmaceutical company’s stamp of approval on it does not mean it is not highly effective in helping people overcome a long list of ailments.

For a look at the history, “Ashwagandha” comes from the ancient Sanskrit “Ashwa” horse and “Gandha” smell of. The root earned this title because it smelled kind of like a horse and because the root was thought to give people the strength and virility of a horse.

In modern times, Ashwagandha is classified as an “Adaptogen,” meaning it is a natural substance that can help the body deal with stress’s physical and chemical effects. Ashwagandha possesses the critical ability to reduce the stress hormone cortisol. That can help lead to less anxiety and an overall better mood. Modern medicine also recognizes Ashwagandha for its ability to increase testosterone, improve sexual function, increase strength, and enhance fertility in men.

What are the Chemical Structures of Ashwagandha?

One 2008 study examined four different study groups. One group took a placebo, one took 125 milligrams of Ashwagandha, one took 250 mg per day, and the last group took 500 mg per day. The study was carried out for 60 days, with questionnaires administered at 30 days and 60 days. The questionnaire asked study participants about their relative stress levels.

The placebo group saw no real change in their stress levels. But for the other three groups, the more Ashwagandha the study participants took, the better they felt, stress-wise. The group that saw the most pronounced decrease in stress levels was the group that took 500 mg of Ashwagandha for 60 days.

Next week, we’re going to dive into raw biochemistry data and take a very close look at Ashwagandha’s actual physiological effects on the human body. Until then, you can check out our 100% Natural Ashwagandha Extract, one of our most popular natural health supplements!

See you next week,

RECEIVE 10% OFF YOUR FIRST ORDER!

Thank you for subscribing! 10% OFF Coupon Code: FIRSTORDER10